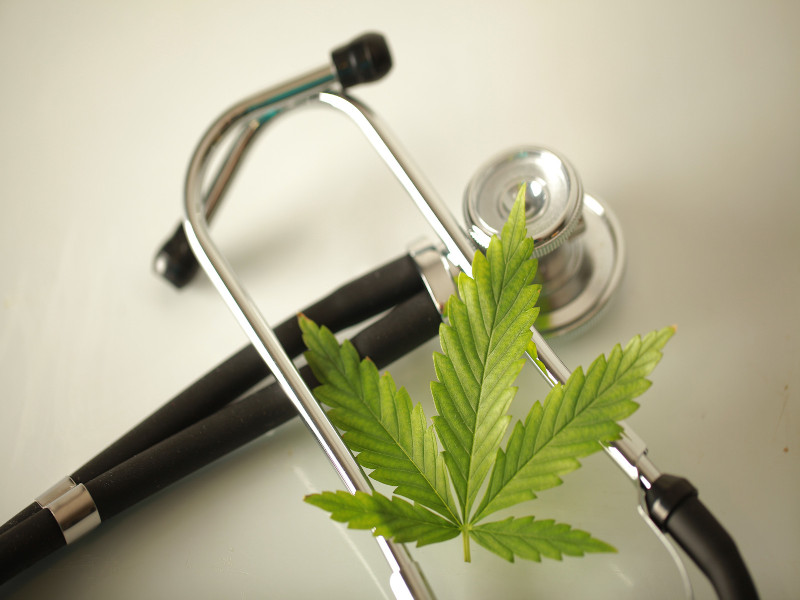 The state of Cannabis for medical use in the United States

The usage of cannabis products for medicinal purposes is trendy as of the moment. That is true, especially going by the fact that the World Health Organization supports its usage, specifically Cannabidiol (CBD).

The usage of cannabis products for medicinal purposes is trendy as of the moment. That is true, especially going by the fact that the World Health Organization supports its usage, specifically Cannabidiol (CBD).

What gestures does the same replicate to the state of cannabis for medical use in the United States? That’s typically what our write-up covers right away.

As you probably know, there are two different types of cannabis/marijuana:

We are, nonetheless, going to focus on the former. Medical cannabis comes from two distinct species of Cannabis Sativa strains. That is marijuana and hemp.

Currently, the usage of marijuana, regardless of consuming it for medical purposes, is prohibited at the federal level.

The same case applies to wherever one extracts medical cannabis from. It doesn’t matter whether one takes it from hemp or marijuana. Its consumption remains illegal, federally.

However, the United States government allows each state to pass its rules surrounding the legalization and decriminalization of marijuana.

That way, different states have devised grounds to lay their legalization of medical cannabis from either marijuana strains or their hemp counterparts.

The Farm Bill was signed into law in December 2018. Its primary area of focus was on the legalization of the hemp plant.

That said, some states legalize the consumption of medical cannabis from hemp, provided it doesn’t surpass 0.3% THC levels.

That is not to say that none of them legalizes the usage of marijuana-derived medical cannabis, though.

Can medical marijuana be given under doctors’ prescription or through recommendation?

It is worth mentioning that strict laws are surrounding the purchasing and usage of medical marijuana.

Different states impose different sets of legislation on the same, yes, but there are two similarities across all.

Firstly, before you buy medical marijuana and start your journey, you ought to get in touch with a doctor.

Some states have a list of doctors who specialize in certifying patients who desperately need medical marijuana.

Secondly, there are those qualifying conditions — these help in determining whether you are eligible for consuming medical marijuana or not.

That is, a doctor’s prescription goes a long way in determining the right dosage for you. A friend’s or anyone else’s other than the doctor’s recommendation isn’t the way to go.

What states are currently allowing medical use of cannabis?

As of the moment, 46 countries allow for the consumption of medical cannabis and Washington DC.

However, they are split into three, depending on the particular rules surrounding medical marijuana.

The first 33 legalize the exclusive usage of medical marijuana.

The next 13 legalize the usage of medical marijuana, provided it harbors high amounts of CBD, and that the THC levels don’t go past 0.3%.

There is an exception, though. In Kansas, Virginia, and Georgia, medical marijuana is that which doesn’t harbor more than 5% THC.

Washington DC, on the other hand, legalizes the usage of medical marijuana for those aged 21 and above, but bars selling it.

Is compliance being taken forward?

As mentioned previously, medical marijuana is a scheduled product under federal law. However, the allowance to see states setting up their rules means compliance in taking medical marijuana lies entirely in the hands of the set legislations across individual states.

Now that the consequences that come after violating the medical marijuana rules at any given state are severe, most citizens generally get left with no choice but to abiding with them.

Secondly, compliance is being taken forward across most states in the sense that the patients are aware medical marijuana is a great product meant for solving pain points.

The awareness that they should take it in the right doctors’ prescriptions for faster results leaves them with a single choice – agreeing with every detail to make their lives better.

Next Post: The State of Cannabis for Recreational Use in the United States